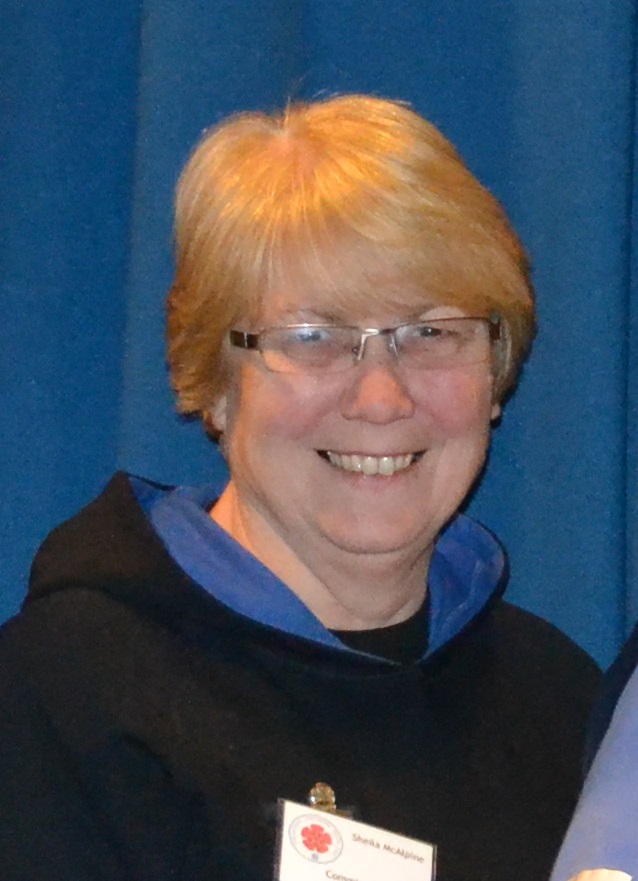 I have been in Guiding since the age of seven when I joined Brownies in Failsworth, where my sister was a Guide and my brother a Scout, and I have never left. I was a Guide, Ranger and Lieutenant (Leader) before marrying the local Scout Leader. Although we moved to Shaw it wasn’t until after our second child was born that I gave up as a Leader, but continued in the Trefoil Guild. After a few years as a Beaver Leader I returned to my first love, Guides, in High Crompton and have been there ever since. I have been the District Commissioner for Shaw and am also the President for Oldham East. I have one granddaughter who is a Brownie and another who is a Rainbow in Solihull so we are still continuing the family tradition.
I look forward to the challenge this position has to offer and hope that both new and established Leaders will help us to support volunteers through their Leadership Qualification in a fun and friendly manner.